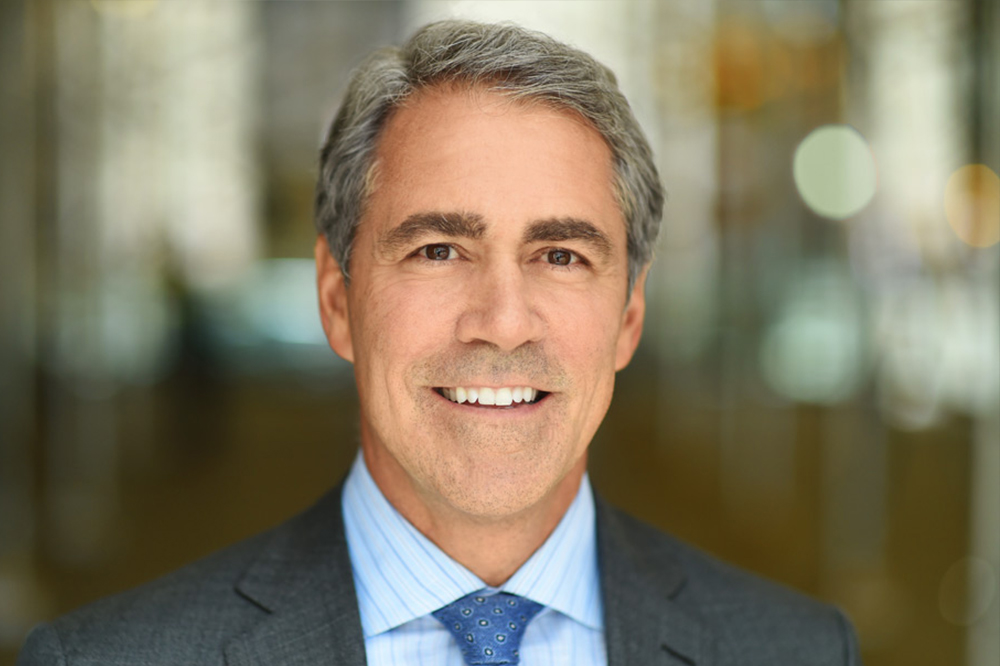 Richard Zannino is a Managing Director in the New York office of CCMP and a member of the Firm’s Investment Committee. Mr. Zannino co-heads the firm’s investment activities in the consumer sector. Prior to joining CCMP in 2009, he was Chief Executive Officer and a member of the board of directors of Dow Jones & Company (“Dow Jones”). Mr. Zannino led Dow Jones’ business and cultural transformation from a newspaper publisher to a diversified media company, driven by operational improvements and $2.5 billion in acquisitions, organic growth investments, business restructurings and asset sales. These efforts culminated in the acquisition of Dow Jones by News Corporation in December 2007 for $5.6 billion, a 65% premium to the unaffected stock price. He joined Dow Jones as Executive Vice President and Chief Financial Officer in February 2001 before his promotion to Chief Operating Officer in July 2002 and to Chief Executive Officer and Director in February 2006.

Mr. Zannino is currently a member of the board of directors of Founder Sport Group, Hillman Solutions, Ollie’s Bargain Outlet, Shoes For Crews, Estee Lauder and IAC/InterActiveCorp. and is a trustee of Pace University. He holds a B.S. in Finance and Economics from Bentley College and an M.B.A. in Finance from Pace University.

This site uses cookies. To see how cookies are used, please review our Privacy Notice. By clicking “Accept”, you are agreeing to our use of cookies. You can find out more about which cookies we are using or switch them off in settings.

These cookies help us collect anonymous statistics on visitors to the Site, how they accessed it, how much time they spend there, and which pages they visited.

We may use third party analytics providers such as Google Analytics to collect and analyze usage of the Site.